To facilitate efficient communication in our increasingly fast shrinking world, there is an insatiable need for translations to be both highly accurate and swift. Before the dawn of advanced tech tools that pay attention to the context of the word used, mistranslations have redirected the course of the world’s history causing easily avoidable blunders.

Examples of historical blunders caused by translation errors includes the famous Pole Position which occurred when the 39th President of the United States Jimmy Carter visited Poland in 1977. The translator hired by the United States was inexperienced in translating the Polish language to English. President Carter though his interpreter ended up making several embarrassing translation slip-ups. The most noteworthy blunder he made was when he uttered the words “your lusts for the future,” instead of “your desires for the future.”  This moment is deemed one of America’s most embarrassing diplomatic moments in history.

Did you know that the historic Hiroshima and Nagasaki bombings is attributed to poor translation? In 1945 during the 2nd World War, the United States was starting to incur massive losses in lives and also financially. This forced them to issue the Potsdam Declaration, stating that Japan should surrender immediately or be totally annihilated.

The Japanese prime minister then issued a statement that loosely translated to ” Please give us several days to consider this and we’ll get back to you.” The only problem is that the prime minister used the term mokusatsu which has several different meanings. One meaning implies snubbing the other party with contempt. Sadly, this is the translation the United States used once they received the message, and after ten days the first atomic bomb was dropped on Hiroshima.

The list of global blunders caused by mistranslations cannot be exhausted, thus proving the influence of translation in our society, and how even the slightest mistake in translation can cause havoc. Proper translation is crucial and will remain so for both economies and individuals in the foreseeable future. 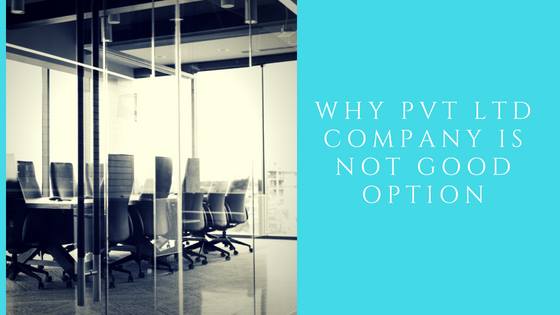 With This Article Why Private Limited Company Registration is not …

When speaking with a lender or realtor about a mortgage, …