IKEA, the Swedish retail giant opened its first store in Hyderabad, India on August 9, 2018. This 4 lakh square feet store is IKEA’s first step toward fulfilling its ambition in the country. They are planning to open stores in Delhi, Mumbai, and Bangalore in the next 2 years.

The IKEA store in Hyderabad is on a land of more than 13 acres and it has more than 7400 products. The products are priced less than it is charged elsewhere in the world keeping in mind the price-sensitive nature of Indian customers.

A huge amount of research has been done by the Ikea team to understand the Indian market well. The company is getting housing products like carpets, pillows, mattress and a few EKTORP sofas from the local manufactures keeping it affordable to the Indian Market.

Not only house furnishing products, but IKEA has come up with its own restaurants within the store itself, offering food as per the Indian taste.

Keeping in mind the religious sentiments of Indians, meatballs are of chicken here instead of beef. Moreover, they serve some Indian dishes like Biryani etc.

It has done a good amount of promotions before launching the store that worked well for it as it has attracted hundreds and thousands of crowd on the very first day of its opening. 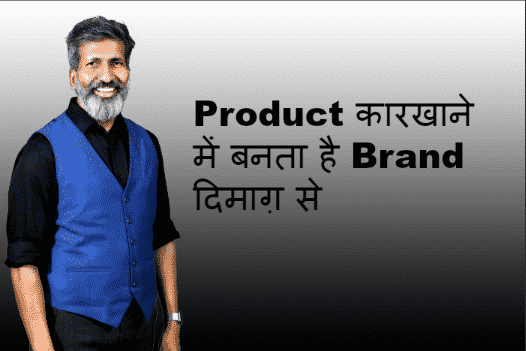 In this article, I am going to discuss about how …