Are you facing any challenges to make your startup a success? Are the hurdles in the way pestering you to go ahead? Are you scared of taking up challenges? Then just read this article and you to will know how the entrepreneurs tackle situations to become successful. This will inspire you to do something big.

Here are some of the Indian Entrepreneurs who started with almost nothing in hand and yet were able to make multi-million companies and huge empires. 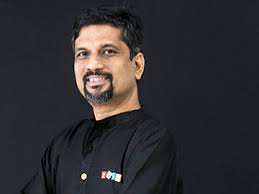 Without the outside capital, the business maintained growth and profitability. Before AdventNet, Sridhar worked as a wireless systems engineer at Qualcomm, Inc. where he was lucky enough to work with some of the leading minds in wireless communications.

Sridhar Vembu’s Zoho give stiff competition to some of the core products of Microsoft, Google and Salesforce.com. Vembu did not let the outside capital in Zoho Corp, but if it were to be valued, it might be well over one billion dollars.

He was born in Chennai and grew up in a very modest middle-class family. His father was a stenographer in the High Court.His parents never went to college.

He went to a Tamil-medium, government-aided school till class 10, and then he completed his schooling in an English-medium government school. 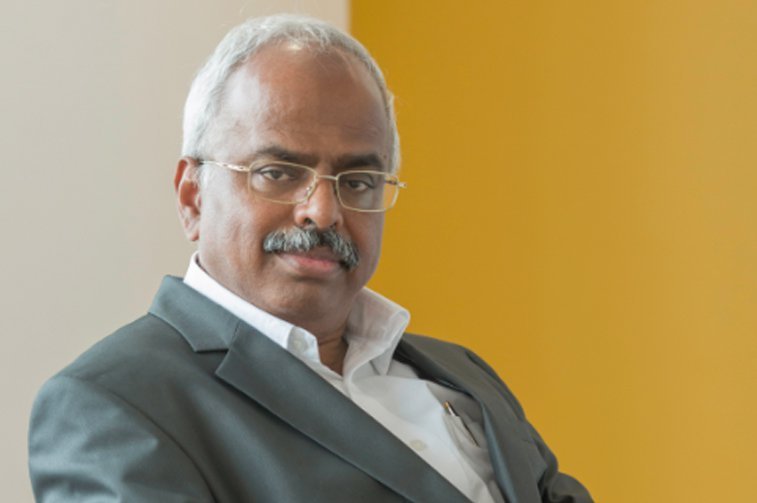 Dr. Arokiaswamy Velumani owns no car, lives in a small quarter above his large lab in Navi Mumbai. Some of the times, he ends up sleeping in the lab most nights.


He was born to a poor landless farmer in a nondescript and obscure village of Appanickenpatti Padur in Tamil Nadu. Velumani was so poor that he named to go to school and college through government subsidies.

Today, he is the owner of the world’s largest thyroid testing company, which has around 1,122 testing outlets across India, Bangladesh, Nepal and the Middle East.

He started his career as a shift chemist at Gemini Capsules, a small pharmaceutical company in Coimbatore, in 1979 and earned a mere sum of ₹150 per month. After three years, the company shut down and Velumani became jobless.

After fourteen years of servitude at Bhabha Atomic Research Centre (BARC), Velumani put in his papers and decided to channel his expertise in thryoid biochemistry to set up testing labs that would detect thryoid disorders.

At the age of 37, he took ₹ 1 lakh from his provident fund to open a shop in Byculla, South Mumbai.

He is also working towards developing a subsidiary of the company to focus on cancer screening through molecular imaging. 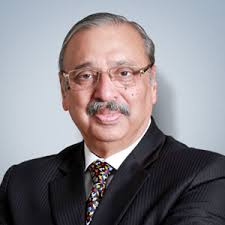 In 1985, he started his career as a mechanical engineer from a small room in his house. He started with just ₹20,000 which he had saved from his job at IOCL and now he is the chairman of Kent RO Systems.

His first invention was in the field of petroleum conservation instrument which earned him a lot of fame and half a dozen patents to his credit.

The turning Point of his life came with the establishment of KENT RO SYSTEM in 1998, when he charted out on a new enterprise. It was the time when his son was in the grab of jaundice. As jaundice is a water-borne disease, he researched and analyzed all the available water purifier in the market.

He was highly dissatisfied with the available options and decided to make a better quality purifier. After several trails, he came up with his own water purifier that was good enough to be marketed.

He started from scratch with an investment of just ₹1,00,000 and a team of 4 members. 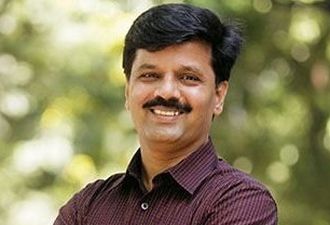 He was born in a small village at Rahimatpur in Maharashtra. Kailash Katkar, after a lot of efforts got rewarded by being the Chairman and the Chief Executive Officer of INR 200 Cr business, named Quickheal technologies Pvt Ltd.

In 1993, he started a new venture, CAT computer services. Without any formal education and with the sharp application of his mind, he achieved success. 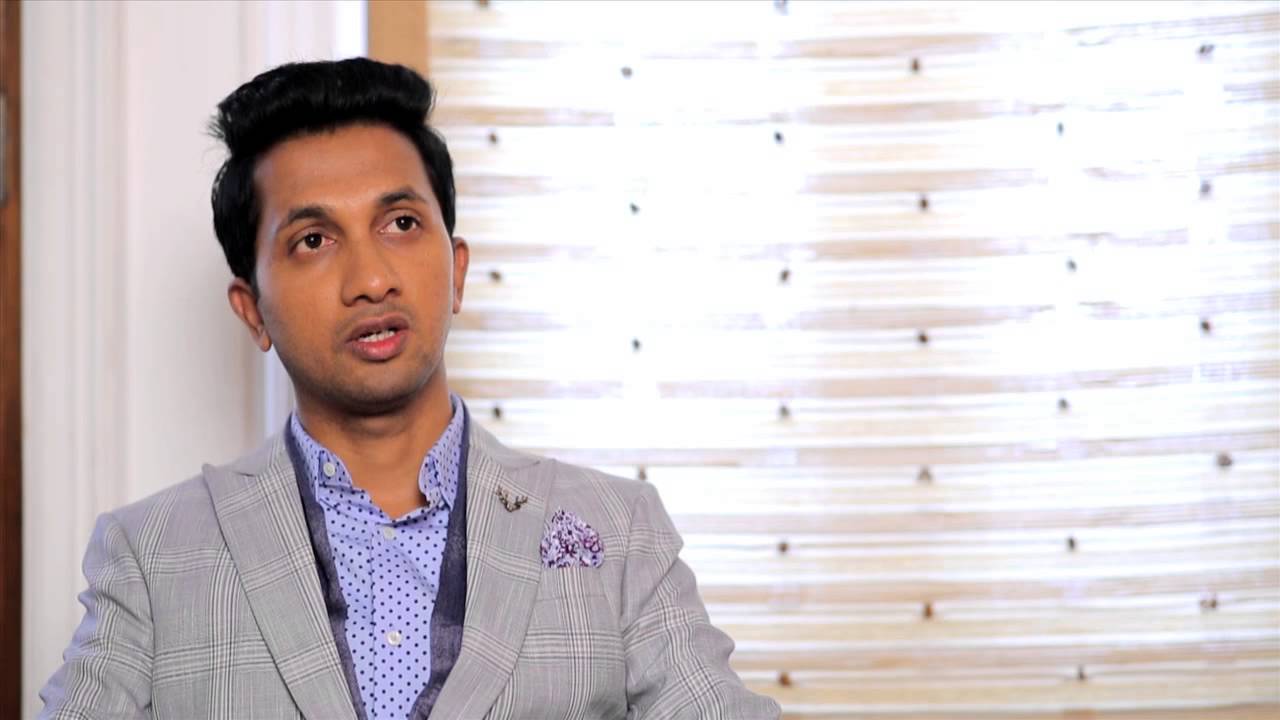 He is a man who failed in class 6 but went on to join the Regional Engineering College (now the National Institute of Technology), and the Indian Institute of Management (IIM), Bangalore.

His father was a coolie and thus he did not get a huge financial support from family but still he managed to set up INR 100 Crore Company with just INR 25,000.

He became an entrepreneur and employed people from rural India. 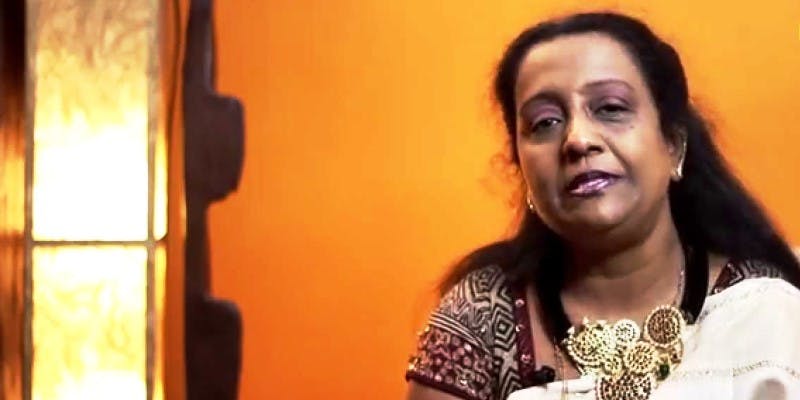 Patricia Narayan started her entrepreneurial career by on a mobile cart by selling eateries on the Marina beach amidst. She has battled against every hurdle in her life, whether it was a unsuccessful marriage, or handling her husband, or taking all the care of her 2 kids.

She challenged every challenge in her life, any hurdle didn’t stop her success but made her stronger and now she has a business running of restaurants.

She started her business with only 2 people and now, there are almost 200 people who are working under her in the restaurants. From almost no money a day, her earnings have been made up to INR 2 lakh a day.

She worked hard, battled through every problem of her life for almost thirty years and finally she got reward of her efforts. She received the title ‘Ficci entrepreneur’ award. 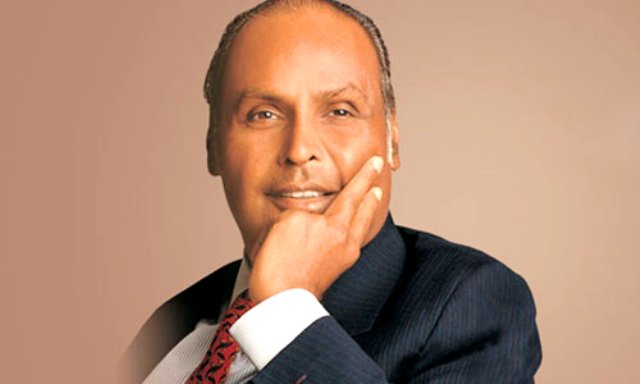 Dhiru Bhai Ambani alias Dhirajlal Hirachand Ambani established the India’s largest private sector company and created an equity cult in the Indian capital market. Reliance is the first Indian private company to feature in Forbes 500 list. Dhirubhai Ambani was the most enterprising Indian entrepreneur who started a business from scratch and made it to reach millions.

He is the dazzling entrepreneur who rewrote the Indian corporate history and built a truly global corporate group.

He was born on December 28, 1932, at Chorwad, Gujarat, into a Modh family and his father was a school teacher. Dhirubhai Ambani started his career by selling bhajias to pilgrims in Mount Girnar during the weekends.

He completed his matriculation at the age of sixtenn and then he moved to Aden, Yemen.  He returned to India 1958 with INR 50,000 and established a textile trading company.

In 1992, Reliance became the 1st Indian company to raise money in global markets.

He was named the Indian Entrepreneur of the 20th Century by the Federation of Indian Chambers of Commerce and Industry (FICCI). 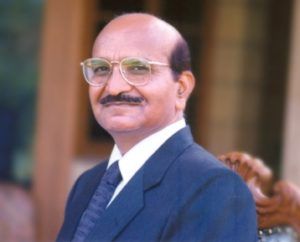 He is the man behind the washing powder NIRMA who started it in 1969. He was Indian Entrepreneur who took on the big MNCs and rewrote the rules of business. During that time the domestic detergent market there were very few companies, mainly the MNCs, which were into this business.

Dr. Patel used to make detergent powder in the backyard of his house in Ahmedabad and then marketed it through door to door selling of his hand made product.

He came with a detergent powder for Rs. 3 per kg at that time, when the cheapest detergent was Rs.13 per kg. Hence, he was able to successfully target the middle and lower middle income segment.

His detergent powder, Nirma became a huge success.The company was started with just one man who used to deliver his product from door to door. Now the very same company employs around 14,000 people and has a turnover of more than $ 500 million. 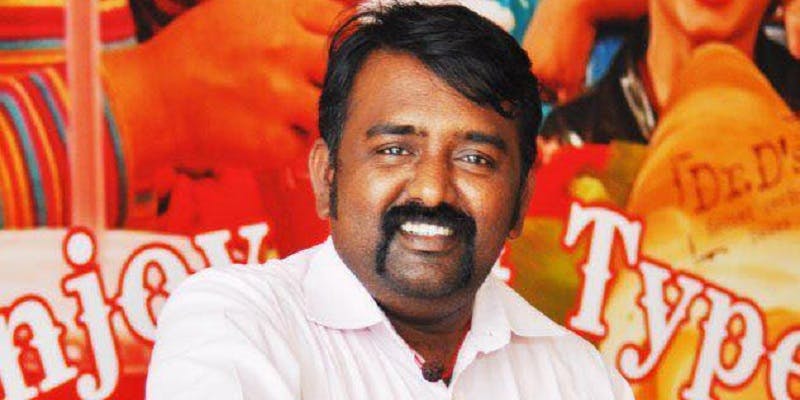 Prem Ganapathy, a person who was left alone at the station of bandra by a person who did accompany him and then left. Prem did not have any local help or nor did he know anything of the language. Instead of going back to Chennai he stayed in Mumbai and cleaned utensils in any restaurant. He was offered a job from a new restaurant and was promoted to a waiter then because he was a 10th pass.

After a whole lot of struggle in his life, in which he opened a restaurant too there was a turning point in his life.

He took the advice of a customer; he took a stall at the food court in a shopping mall to expand his own business.

What he thought was to grow his business by offerings good to customers and also better customer service. He also went to some of the ad agencies to create the brand identity including the menu card, logo, and waiter’s dress, brands and so on. The original team of chefs which was the part of the first Dosa venture is still with Prem.

Soon he started getting a lot of offers for franchising. Currently, he is also getting enquiries from the United States and Europe for franchisees.

So these were the articles which I think would have made you a lot more inspired.

In the end I would say that don’t ever lose hope and give your best in everything. One day will be successful.

With this article, we are going to talk about the …
An entrepreneur faces different type challenges every next moment.Success will …