WHERE IS MY TRAIN, two-year old startup about to bag million dollars funding from giants like Google and Xiaomi. Search Engine giant, Google is in talk to acquire company for 30-40 million dollars, while Xiaomi is among other investors calculating product value.

The app “Where Is My Train” is most downloaded train based application on play store as crossed over 10 million downloads. It provides commuters live status of train without the use of internet or GPS. It works on offline mode.

If deal is concluded right, it will be first acquisition of foreign giants with Indian based company.

Application requires detailed information like PNR or train number in order to track the train. It is also people friendly as it very easy to use the application and so small town people also can understand it. It runs on seven regional languages other than English.

Google is intending to make slight changes in the application for better utilization and expansion of its high-engaging platforms like search and maps. Acquisition of Google and Indian company Where is my train is fit for tapping into 2, 3 and 4 market scale. As per the reports from founder of consumer internet firm that works with Google in India.

India has the second-highest number of active internet users in the world, at about 390 million, and with a penetration of about 28%, has substantial room for growth, as per reports on India’s digital opportunity by Bain & Co, Google and Omidyar Network.

Therefore, Search engine giant Google planning to fill its pockets with $50-billion opportunity that the firm sees in Bharat, or small town India.

The report shows, since 2013 Indian internet penetration lags China and Brazil in user growth which is over 40 million new users per year average.

Whereas, Xiaomi does not confirm rumors about investing in company and continues its market research for best future investment plans for the company.

Preface For those who don’t know that Filmywap is one … 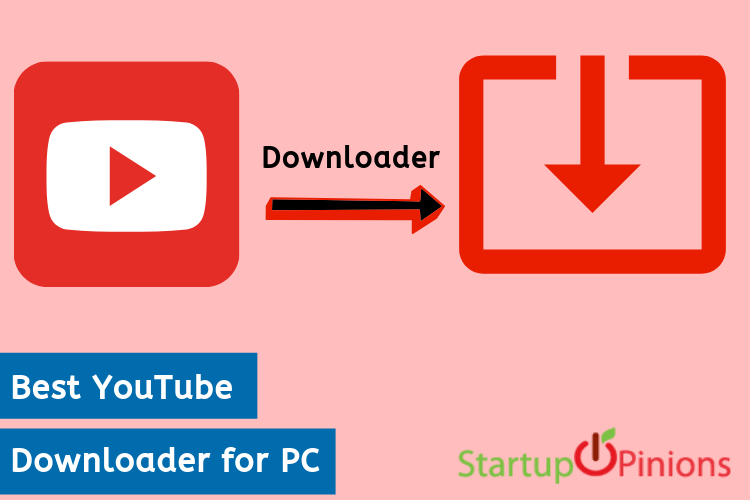 YouTube video downloading is not just a piece of cake …