Whenever watching a video on YouTube in the bygone times it was a too obvious question that used to strike my mind for a clip to hit the one million views how much does YouTube pays for it?  However, there have been some changes to the view and pay policies which have turned things for the video creators into a new challenge.

Besides the fact now there are several hundred videos on YouTube which have managed to get a billion views. Yes, you heard that right 1B. As we scroll through such videos that has a staggering views mark of millions and billions, it comes to anyone’s mind what did YouTube pay for such a massive view. So after a little research, we are here with the results which are quite astonishing as for how much does YouTube pay you for 1 million views? So let’s begin.

What does YouTube Pay when you hit the 1 million view mark? 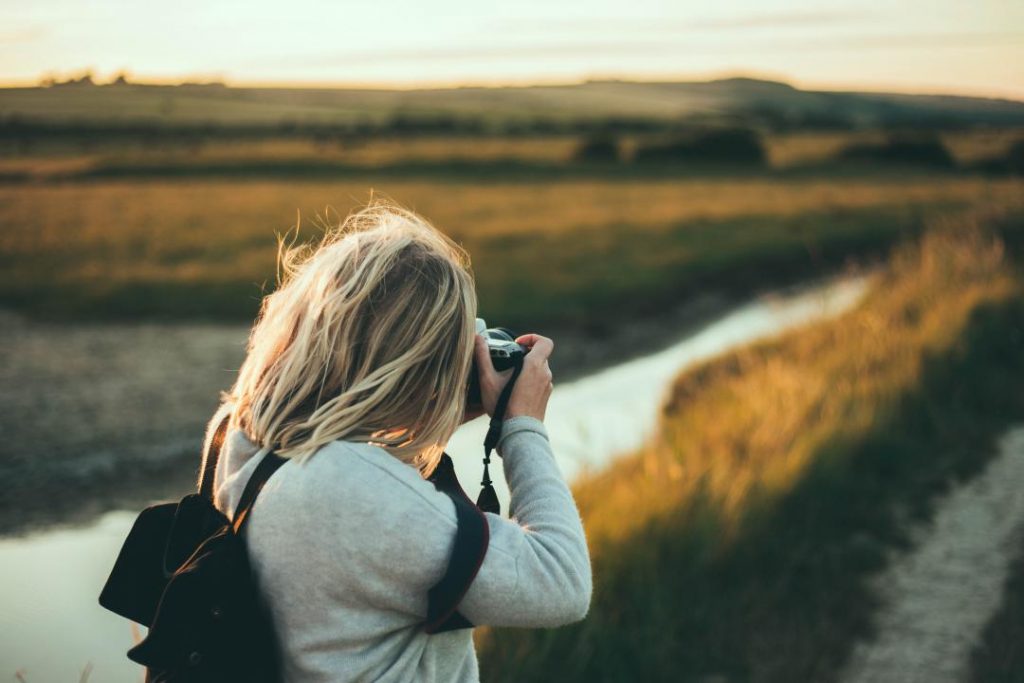 So let’s cut to the chase and discuss what’s the average amount that a YouTubemakes when finally hitting the 1 million views on a video that is created, upload and posted. So let us discuss how much does YouTube pay per view 2018.

The usual:
For a million YouTube view the payment is anywhere between 600 USD to 7000 USD in earnings.

So with such a massive and staggering income, the drawings are quite fluctuating for a million views. But why it is like that? There should be a standard amount for such a view count. This is what confuses most of the people. The answer to this question is rather very complicated and completely different than that.

The main thing that concerns the advertisers and YouTube is the views and interaction on the same.To put it more simply, the more watch time or interaction that a video has, the higher are the chances of earning a promising amount of money.

YouTube’s calculation is done with a system called as CPM or in other words cost per 1 thousand views. So following the above-mentioned figure, this can range anywhere from 10 cents to 7 dollars views depending upon the video quality of the content created. However, in the majority of the cases, the mean per one thousand views for any random YouTube is somewhere between $1.50 – $3 is how much money per view on YouTube 2018.

The various other factors that create an impact on the earnings are as follows:

1.
The quality of the video viewers such as gender, location, and age respectively.
2. The views count concerning the geographic location
3. Variety of the content, whether it is informative, viral, comedy, news, etc.
4. The frequency of the video uploads
5. Total watch time of the audience
6. Total engagement
7. The total number of subscribers of the YouTube channel
8. The total view count on laptop/Pc in contrast with mobile.

When paying attention to this information from an advertiser’s perception, this is completely relevant and gives you a proper insight of what ads to show to the audience in the front side of content which people are curious to see and begin interaction with. So for the advertisers, this means that they get the maximum of their budget cost of ad viewed in and between the video being played which the viewers will remember that they saw the commercials.

A better method to get this done is by opting to put ads when the Super bowling season is on when late-night shows are on trending. The viewers can’t avert from watching the Super Bowl match. This means that the overall interaction with the video or 1 million views on YouTube is on the maximum whereupon the advertisers will no doubt pay up hundreds and thousands for this massive opportunity.

On the other hand, you can opt for letting long commercials or advertisements on the late-night TV shows at a much lower cost as also the rate of interaction is not that huge.

So after taking a close enough look at how YouTube pays to the video content creators, it appears more like a work in the favor of the content creators. This comes up to the conclusion that if you have the ability to come up with some exciting content which will have a tremendous amount of interaction, doesn’t matter if the view count is not that huge, there still is a chance that you may reach up a potential earning that comes from at least one thousand views. This is how much YouTube pays for your videos.

Talking about the YouTube earning from the videos shot created and uploaded this is just the beginning. As there are a huge number of other methods that the Vloggers/YouTubers can earn as income with the help of

Other Methods of Earning are

There are tons of people who still deny the fact that money could be earned from the internet with the YouTube medium. There are dozens of people out there who have made a lot of money on the internet. YouTube just being one of them which can help you become an overnight sensation and if you are lucky enough even you can pull this off. The catch is to keep the quality of the content at its best and see it happen, with patience.

A short description of How YouTuber make money with their videos:

1.
Google nearly bears over 70% of the revenue from AdSense, hence for every 100 dollars earned, Google to the advertisers pay about 68 dollars to the creator.

2. The precise amount paid to the creator may vary from one advertiser to another.

3. Depending upon the type of advertisements, interaction, and clicks. It usually ranges from $0.10 to $0.30 for one view, but a mid-amount paid is at $0.18 for every view, hence helping with the question of how much does YouTube pay per view.

4. So coming down to the conclusion that a YouTube channel does earn 18 USD for every one thousand ad views. This sums up between 3 dollars or 5 dollars per one thousand views. So the number can quickly multiply for 1 million views on YouTube money. 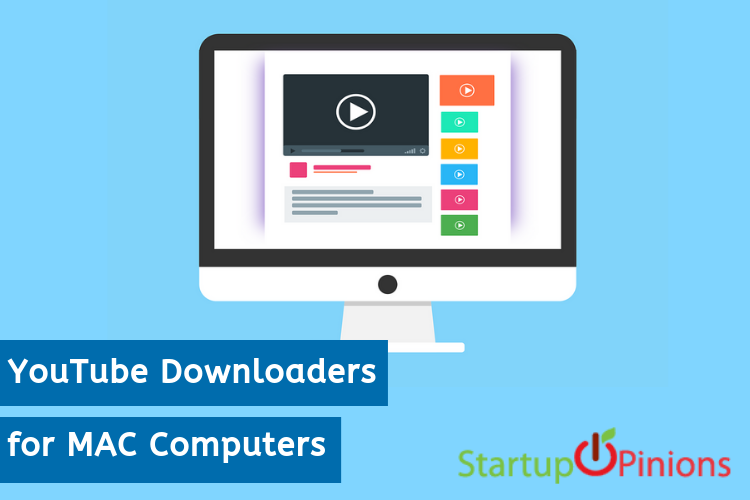 Do you have Mac Computer and looking for Youtuber Videos … 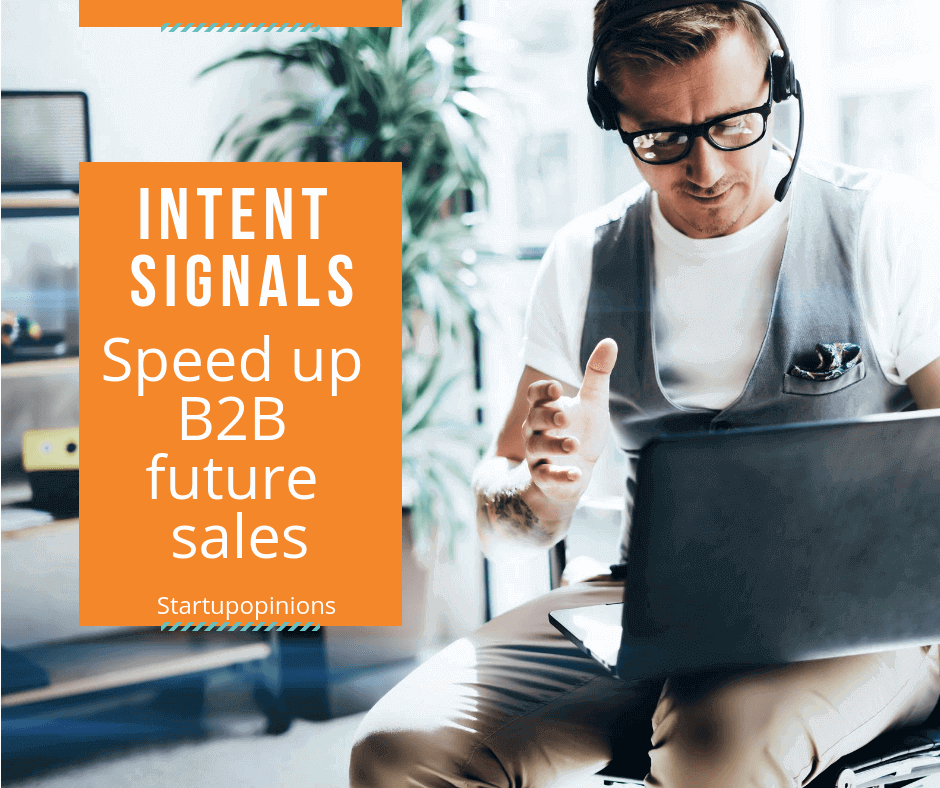 Today, MNCs like BUJUs are having job-offerings in marketing sector …