Imagine that it’s a nice summer day. The birds are chirping, the flowers are blooming, and the sun is slow-roasting you through your open window. Truly a day that is ripe for exploration and adventure.

You then proceed to sit down on your couch and pull up the latest season of Stranger Things. After all, it’s dangerous outside. Bugs?  Crime?  No thanks.

Halfway through the season, you end up getting a notification that you’ve hit the limit on your “data cap”.  Whatever, the show is still streaming in 4K and shows no signs of slowdown, so it must be some sort of mistake.

Fast forward to a month later and you receive your bill from AT&T.  You notice that you’ve been charged $20 extra.  After calling AT&T, you realize that you did hit your data cap.  Throughout the rest of the month, you actually ended up going 100 gigabytes over.  Because of this, AT&T charged you for the extra data used. his is the reality of data caps, a practice that started in the late 80’s and is overstaying it’s welcome in 2019.

1. Why Data Caps Were Implemented

Asking why ISP’s implemented data caps is like asking someone why the government is signing a certain bill.  You’ll get plenty of answers, but each one will differ from one another. The most popular reason is that ISPs are greedy.  Can’t say I disagree.  After all, ISPs are businesses, and the goal of a business is to make money.  ISP sees ways to charge unaware customers extra on their bill, ISP proceeds to do it.  A tale as old as time.

Another reason sort of goes hand-in-hand with the previous reason, pointing that ISPs may not want to pay the price of having to provide extra bandwidth to customers that need it for streaming or downloads.  For this reason, they may end up throttling your bandwidth.  ISPs claim that this is a way to keep your network from overloading, which is true in theory.  However, the incessant price gouging that ISPs do make this reason hard to believe.

No matter how you paint it, it seems that data caps only serve to make your ISP more money.  These data caps may not have mattered in the ages before streaming, but the move to streaming and digitalization of media demands potential terabytes of data per month.

I would know!  In 2017, I had to deal with a 500GB data cap.  That example in the beginning was me! And yes, Stranger Things is a really good show.

Until ISPs realize that data caps are archaic in nature and only hurt business, consumers are stuck dealing with the limitations of data caps if the option of unlimited data isn’t presented to them.  However, you can game the system.  How can you do this?

And sure, using a VPN brings in a couple hassles. VPN connections aren’t the fastest, so streaming/ downloading will be slower.  They also require a payment every month, but you can have unlimited data, so I think it’s a fair trade.If you’re thinking of getting one to overcome geo-blocks, maintain browsing privacy, and secure your connections, always opt to purchase a subscription with a VPN discount coupon. Show your ISP who’s the boss on your network!  Tell them to take your IP address and throw it out, because you’re getting a new one every day!

Suddenly, everything seems to go very fast: you negotiate the … 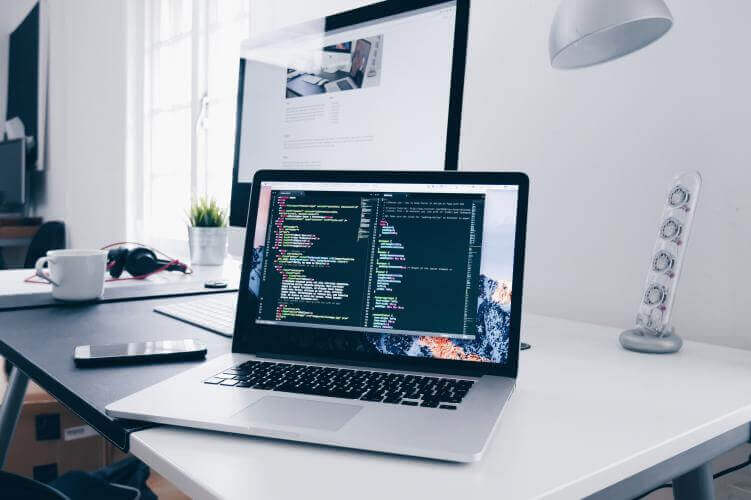 Blogs and blog posts are very common these days. People …