The life Successful startup founders may seem like a miracle to you as if they got some supernatural powers pr something which make them so much success. But the reality is far from it, they are the regular human who achieved everything on their own, with their intellect, skills and hard work. Given the unusual lifestyle of an entrepreneur, it comes as no surprise that many entrepreneurs share inspiring stories about overcoming adversities of their life. 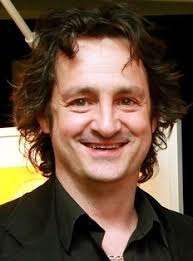 He is the co-founder of Smule. After performing as a serial entrepreneur, Jeff Smith decided to launch a startup that does not require a full-time job. He enrolled himself at Stanford to pursue a Ph.D. in Computer Music.

Then he co-founded Smule which is his the most successful endeavor. The extra workload never stopped him from innovating new things. He created interactive mobile apps that utilized the iPhone microphone. 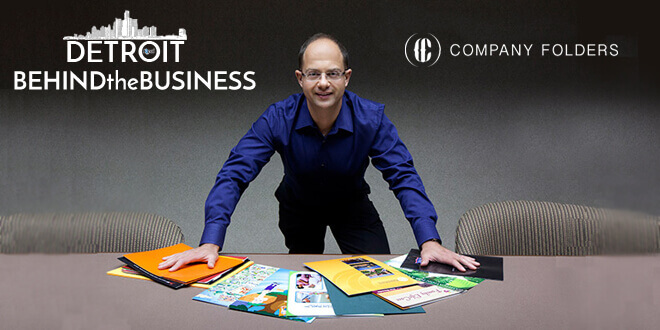 Vladimir Gendelman is the founder of Company Folders. He immigrated to the United States with his mother and father from the Soviet Union with less than $500.

“My motivation is my desire to never go back to that lifestyle,” Vladimir Gendelman said about life in the Soviet Union.

Related: 5 steps that will help you in your entrepreneurial journey


Before starting the Company folders in 2003, he started a computer repair shop. Company Folders, Inc. is an innovative presentation company that has made to the list of Inc. 5000’s fastest-growing private companies in America in 2015 and 2016. 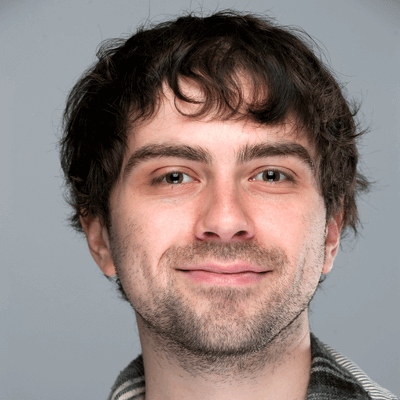 He is the founder of Puzzle Break. Before founding Puzzle Break, he completed his undergraduate degree. He was rejected by all but one MBA program. He had a better time with business than with academia.”

Puzzle Break earns a seven-figure revenue and 100 percent growth with almost no debt or startup funding. 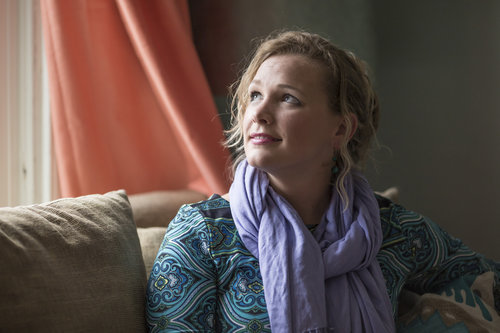 She is the founder of SparkVision. SparkVision is a startup that focuses on workplace culture to create environments where people thrive.

She built her business using hard-won survival skills. She acquired a set of skills while struggling to survive in her childhood that enabled her to understand human dynamics and how to cater to different interests and personalities.

She is in a business that is built on human connection and empowerment. This business is rooted from the survival skills she learned in her upbringing.

She was abused by his own father and was manipulated to not to disclose it to anyone. 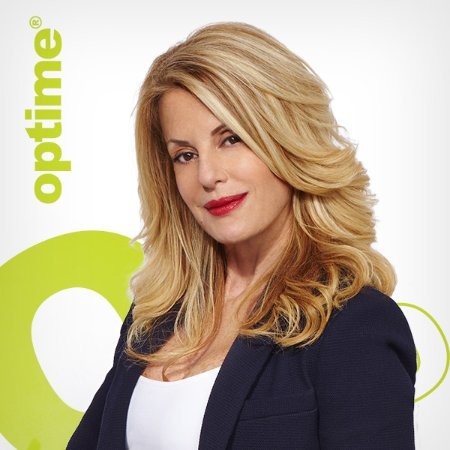 Maria Merce Martin is the founder of Optime Consulting. She lived her entire life with a dream to become a successful business owner.

When Hugo Chávez was the elected President of Venezuela, she immigrated to the United States from Venezuela before launching her startup Optime Consulting. Optime Consulting now earn $12 million in sales annually. She started her business from scratch. She has done computer engineering. 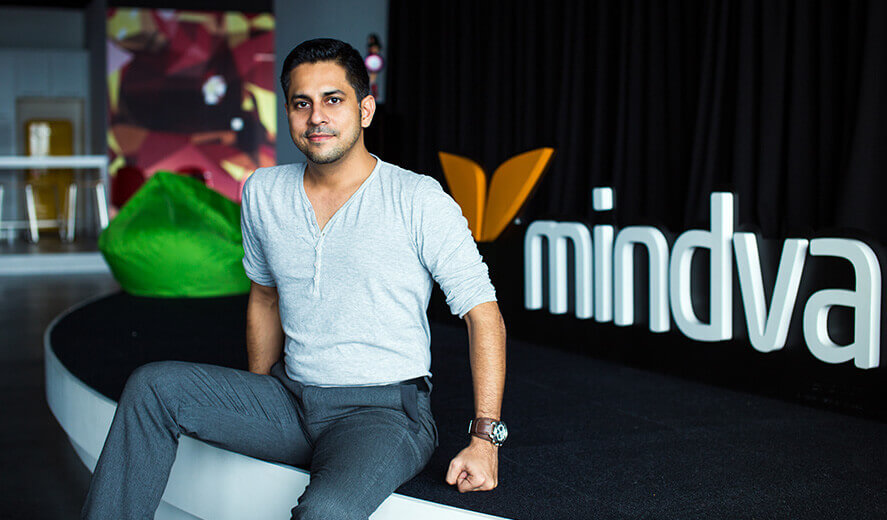 Vishen Lakhiani is the founder of Mind Valley. He turned his obsession with learning and teaching into a million-dollar empire.

Mind Valley provides a platform for authors and thought leaders like self-help gurus, personal development experts, and even spiritual teachers to share their knowledge to the masses as digital courses as well as seminars.

Vishen offers his own seminars too, where he disperses the emotional, mental, and even spiritual growth he had to undergo in order to build his company.

6 Phase Guided Meditation is perhaps the largest contribution he made. He himself uses this process every day to take his personal life and company to greater and greater heights.

Related: How to Set up a startup in India, straight out of college?

Nellie Akalp is the founder of CorpNet.com. In 1997, she and her husband launched a new company in their living room. 8 years later they sold the business for $20 million and then launched CorpNet.com.

CorpNet.com is a platform for preparing all the paperwork that is required for starting a business. 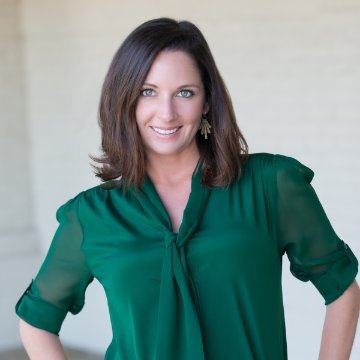 Harriet Mills is the founder of Wine & Design. She just gave birth to a newborn when she was laid off from her job with almost no savings.

This left Harriet Mills unthinkable but she managed to get up. She did not panic.

While taking a sip of wine, she got an idea to open her own company. Soon she processed her thought and opened a company named Wine & Design. From just a single location, the company grew to 75 across the country.

Scott Lee, a native of South Korea is the founder of GooRoo. He had given 2 years of military service in order to maintain citizenship in his homeland. 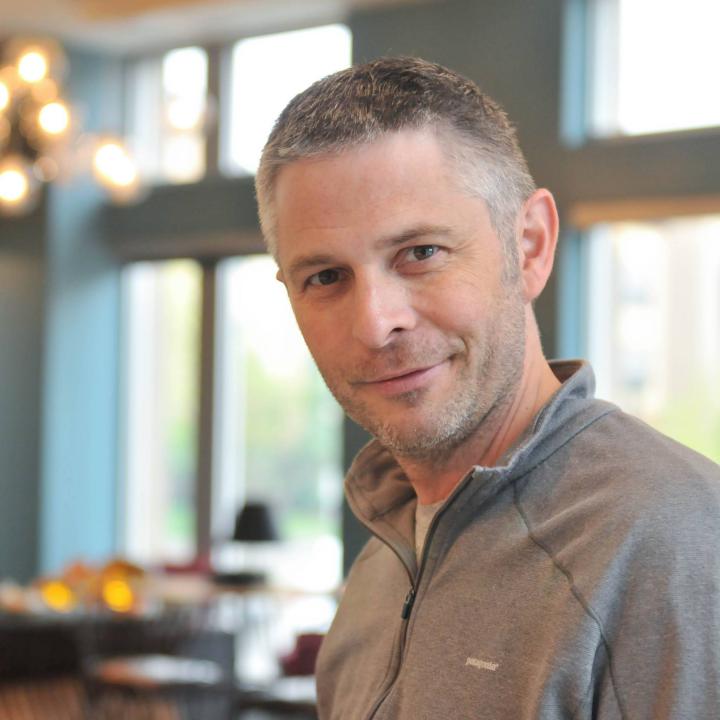 Mike Stemple is the founder of Inspirer & SkinIt. He has founded twenty successful companies, including Inspirer and SkinIt. Inspirer & SkinIt lets you create custom skins for everything, like smartphones, video game controllers, etc.

Mike had a lethal car accident in his early 20s in which he occurred amnesia and some unusual brain damage. This accident unlocked the innovative side of his brain. He learned intrinsically how to code and became an unrelenting successful entrepreneur in the tech startup world.

SkinIt is alone valued at $100 million in less than three years of its establishment. 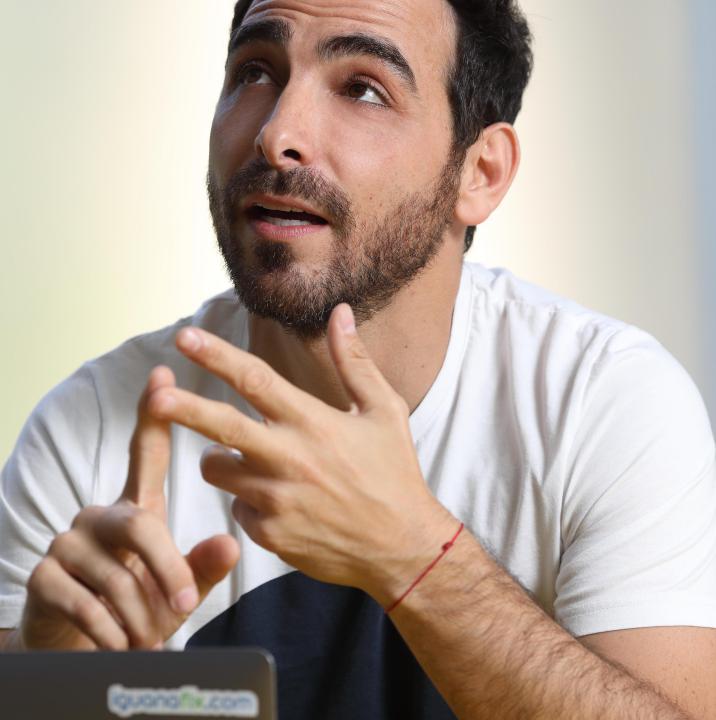 Matias Recchia is the founder of IguanaFix. At 23, he completed his Harvard MBA. With his innovative drive, he founded IguanaFix. The startup is nearly similar to TaskRabbit but it mainly focuses on personal repair and home improvement services ranging from plumbing to electrical work.

IguanaFix standardizes pricing to protect the consumers while giving service providers access to a number of clients.

No path can be simpler, you have to struggle to reach your goal. In spite of hardships and thousand of hurdles, you can make through it, learn from challenges as they make you more and stronger. Do or die should be the motto of every entrepreneur.

It can never be wrong to start any kind of business as long as you follow your heart. You must use your common sense, apply your innovative skills and manage your stress in a healthy way to make your venture to newer heights.

Just remember that no entrepreneur has superpowers or magic-gadgets, so you can also strive your goals or be an entrepreneur.